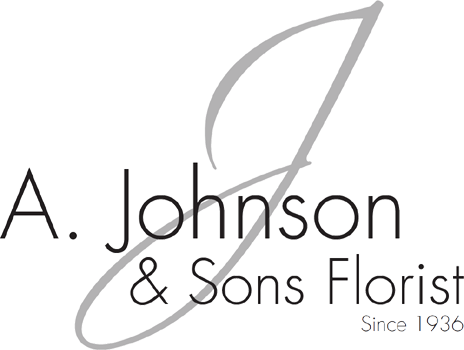 If floral orders are a reliable measure of popularity, the rose is America's favorite flower. This beloved bloom is as rich in history as it is in fragrance and beauty. Here are a few interesting facts about the rose:

❀ The rose is the official National Floral emblem of the United States. This legislation was signed into law by President Ronald Reagan on October 7, 1986. The rose is also the state flower selected by Georgia, Iowa, New York, North Dakota and the District of Columbia.

❀ Three separate nationally conducted public opinion polls, dating from 1975-1986, found the rose to be the number-one choice of over 85% of those individuals surveyed.

❀ The rose is native to the United States. The oldest fossilized imprint of the rose was left on a slate deposit found in Florissant, Colorado. It is estimated to be 35 million years old.

❀ About 60% of the roses grown in the U.S. are produced in California.

❀ The most popular rose holidays in the U.S. are Valentine's Day, Mother's Day and Christmas.

❀ Columbus discovered America because of a rose! It is written that on October 11, 1492, while becalmed in the Sargasso Sea, one of the crewmen picked a rose branch from the water. This sign of land renewed their hope for survival and gave the seafarers the courage to continue on to the New World.